Critical thinkers, the tribe of the Evolutionaries seeks out different points of view in order to ask the right questions and to nurture broader reflection. Unlike the anxiety-inducing discourse of populists or the blind acceptance of off-the-peg ideas by unengaged minds, it seeks reasoned diversity, enlightening ideas and examples of action.

The Evolutionaries tribe brings together people who define themselves by characteristics they share to varying degrees: humanists and progressives, confident and quick-thinking, inclusive and responsible; they wish to better understand the world and participate in its transformation.

As humanists, they aspire to a world inconstant evolution and believe that individual progress contributes first and foremost to the progress of society.

Committed liberal progressives, they are devoted to a wide range of issues that have become interdependent: environmental transition; economic dynamism; technology at the service of mankind; living together peacefully and the defence of democracy.

Passionate about authenticity, they want to play an active role in shaping the world under construction; open and not confined to social networks, optimistic and not conservative, militant and not partisan, free and independent.

Highly flexible, they incorporate the very best to adapt to new times, and don’t just imitate, repeat or reproduce.

Luxembourg lived in the Evolutionaries way means seizing opportunities, anticipating the next move and not hesitating to shape the achievements of the past. Because from now on, it’s time to think long term as well as short term. The Evolutionaries dream of, and sometimes campaign for, a world that is humanistic, liberal and optimistic.

The Evolutionaries embrace an inclusive and open ideal that Luxembourg embodies and of which they are proud: a geographical, economic and cultural crossroads; a place for the exchange of ideas and a fertile ground for initiatives. The Evolutionaries are attached to Luxembourg for its adaptability, diversity, dynamism, pragmatism, comfort and security.

The Evolutionaries are residents and cross-border commuters, Luxembourgers and non-Luxembourgers, academics and self-taught, managers, experts and collaborators, seniors and juniors, men and women; they are united by their liberal values and responsible behaviour, whilst being aware of their contradictions as well as those of the world. For them, creating links is important and intergenerational transfer is a priority. Together, the Evolutionaries work for a qualitative rather than quantitative Luxembourg.

Like the Evolutionaries, Maison Moderne, with its two brands Paperjam and Delano, is committed to the long-term development of Luxembourg. By contributing to the evolution of society and its international influence, by following all political, social and cultural developments in a critical and constructive manner.

Context of the approach

→ On his return, he exchanged views with Maison Moderne’s staff.

→ Afterwards, he wrote a text, a manifesto that describes Maison Moderne’s tribe.

→ Of course, not all readers are the same, it is about a collection of characteristics, some of which are common, it is also about aspirations.
‍
→ The members of the tribe are evolving, they are in transition.

→ The approach is not dogmatic, the members of the tribe are not free of contradictions.
‍
→ Dr Abdu Gnaba named this tribe... 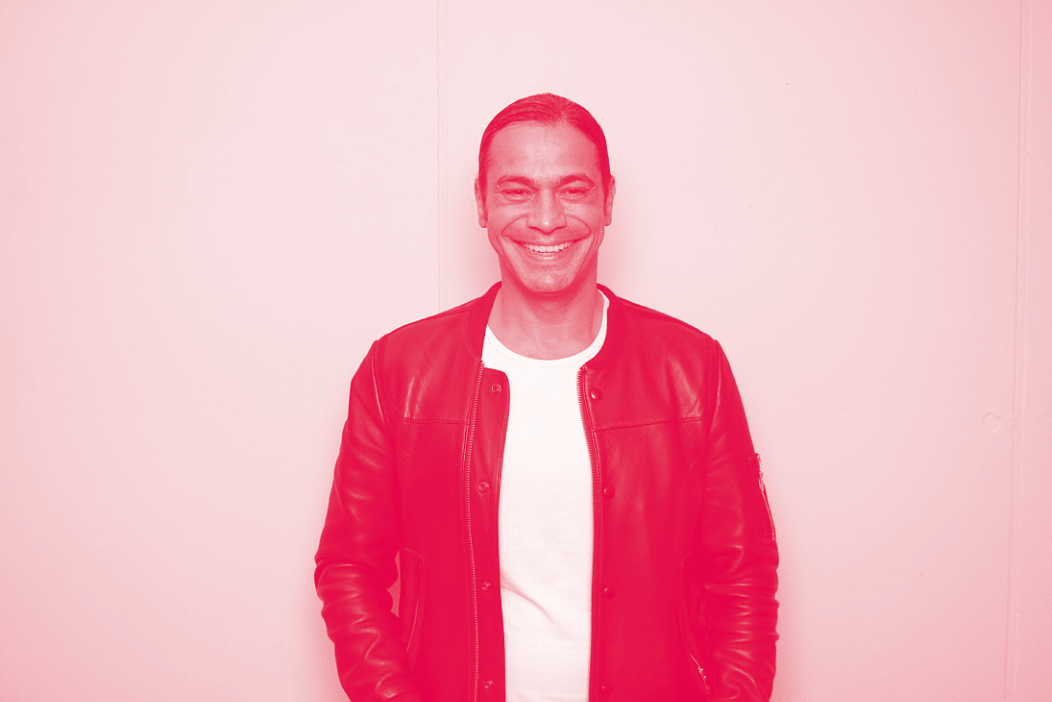 Dr Abdu Gnaba is managing director of Sociolab. His key practice areas are social trends, consumer insight and communication strategy. He holds a PhD in social anthropology from Sorbonne University, he teaches at the University ofStrasbourg and is the author of several books on consumer society. He speaks four languages and has a strong focus on interculturalism.

What our readers are saying